Home / Blog / How Much Does it Cost to Develop a Dream11 Clone App?

How Much Does it Cost to Develop a Dream11 Clone App? 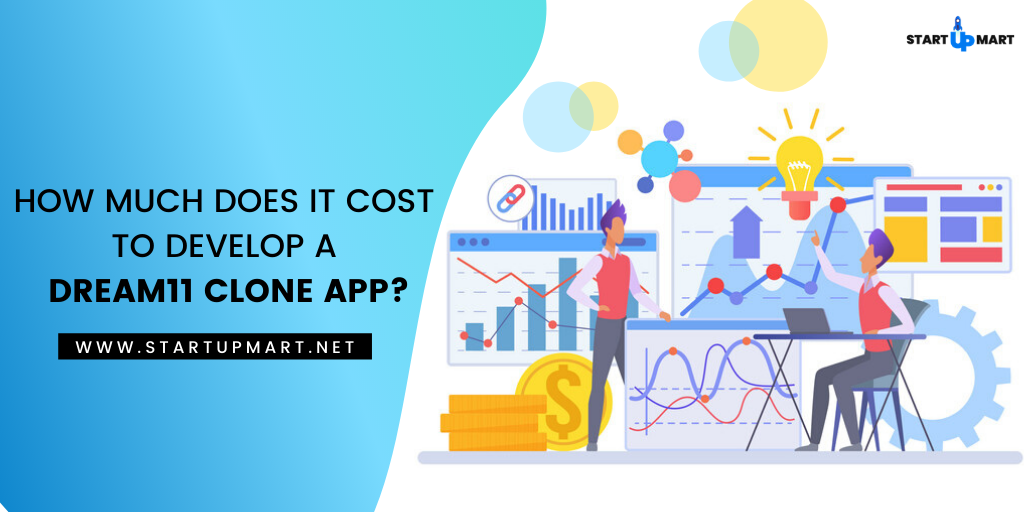 Popular Sports for Fantasy Games
There are ‘n’ number of sports but few sports gained its popularity in the fantasy sports platform. Fantasy sports apps include the following games.
* Fantasy Cricket App & Web
* Fantasy Soccer App & Web
* Fantasy Football App & Web
* Fantasy Basketball App & Web
* Fantasy Rugby App & Web
* Fantasy Basketball App & Web
* Golf Fantasy Sports App & Web
How much does it cost to build an App/Web like Dream11
There are several attributes involved when it comes to the cost of building an app. Geography, Platform, Designs, etc are the several things involved. The UI is the main factor as it is the main variable for user attraction. The attributes that impact the cost of building an app/web-like Dream11 are:
Platform: The development cost will be based on a platform like iOS/Android. Generally, the iPhone app developers are less in number when compared to the android app developers. iOS needs a really tough level of coding than the android OS.
Geography: The Cost to the developers and the designers varies from region to region. For example, the US developers cost expensive when compared to the Indian developers. So the cost of building an app quietly depends on the geo-location.
Intricacy: When we enhance more functionalities and characteristics to the application, more complexity also arises. To solve the complexity brilliant minds need to be hired. And so the cost for developing the Dream11 Clone Script will end in high fees.
Mobile App Framework: The coding in the mobile app framework are complex and takes a lot of experience. So the cost of building an app quietly depends on the frameworks.
Bottom Line
The Fantasy sports app/web is creating a special place in the market. More countries are legalizing the fantasy sports concept. Many big leagues are about to happen in the coming years, It is the perfect period to acquire a place on the market. Take a step into the sports app industry. Run your own Fantasy Sports App like Dream11 before the cost of the sports app becomes high. 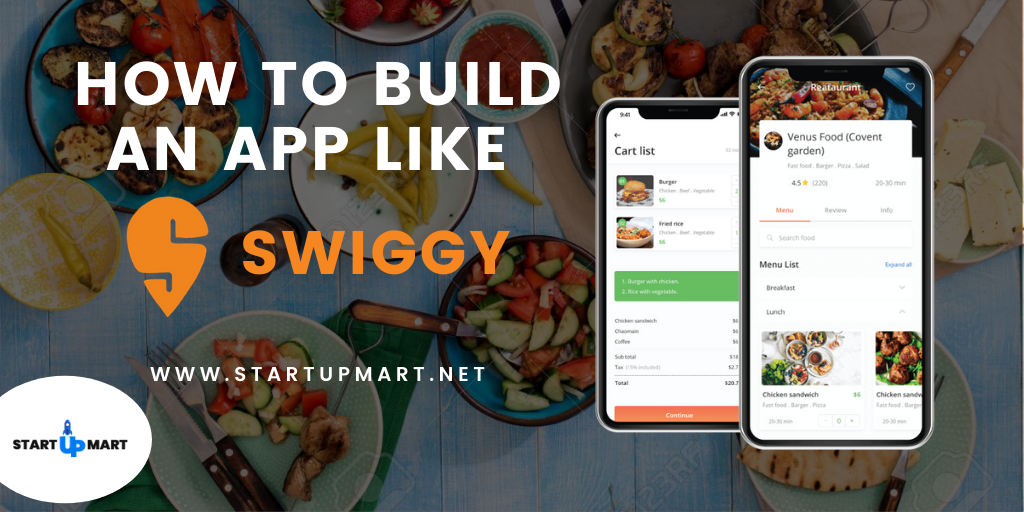 How To Create a Food Delivery App Like Swiggy - Complete Guide 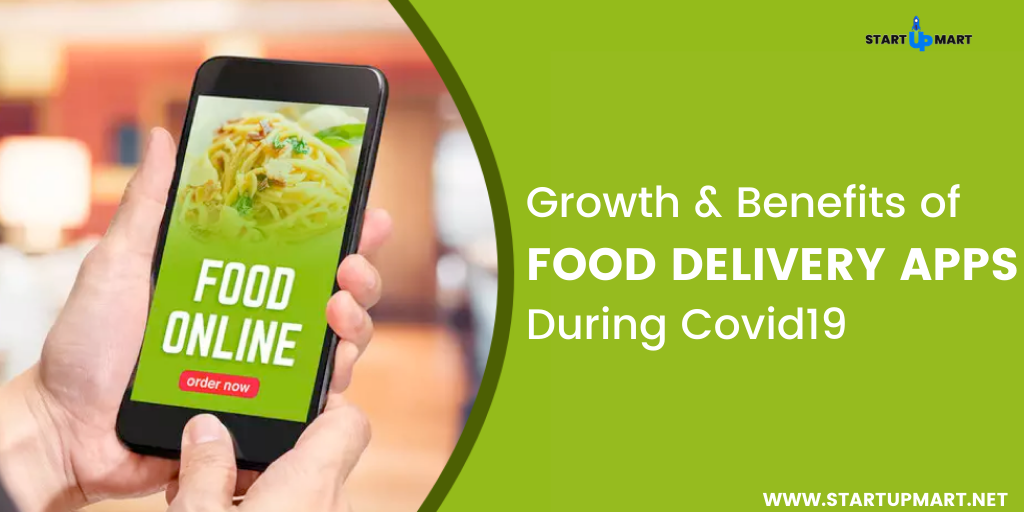 The Growth & Benefits of Food Delivery Apps During Covid19 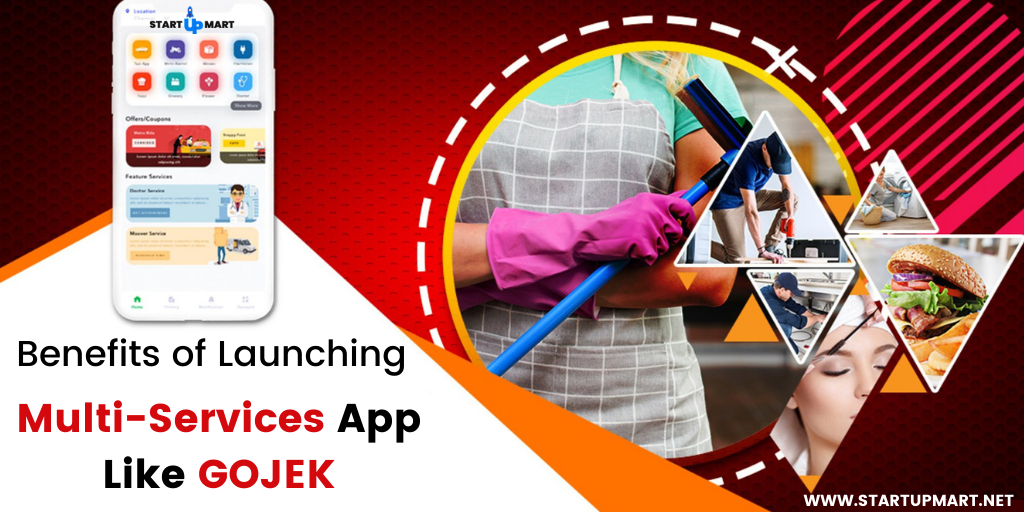 Benefits Of Launching an On Demand Multi Services App Like Gojek 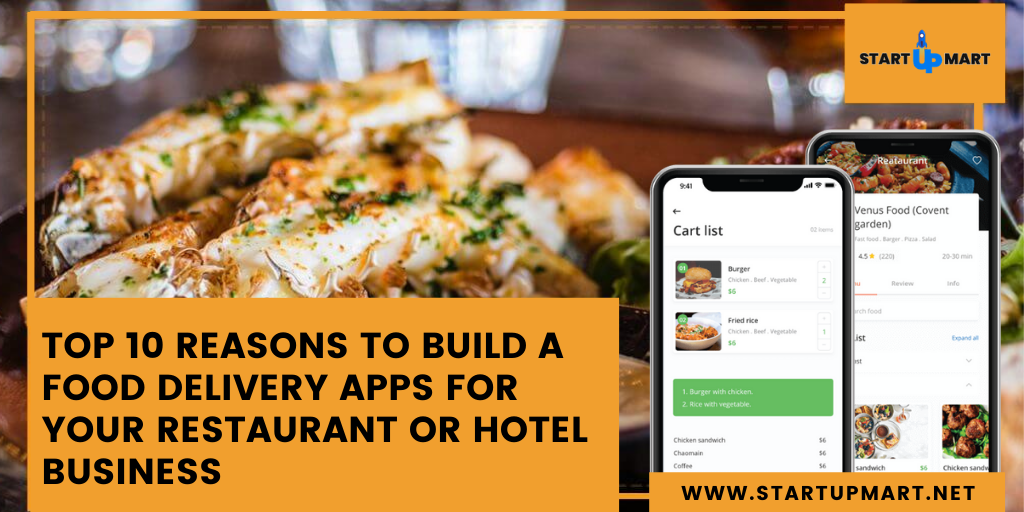 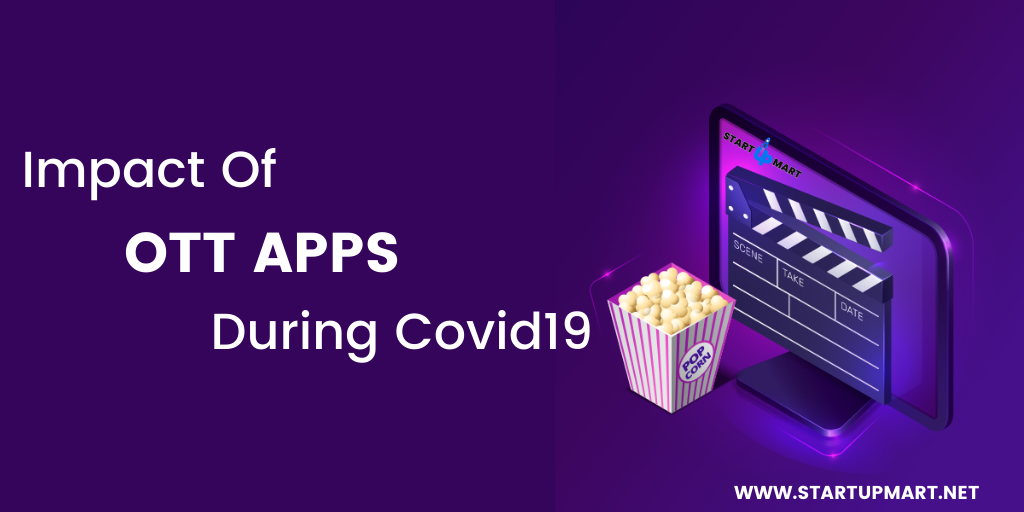 The Growth and Impact Of OTT Apps During COVID 19 Pandemic