Home / Blog / How to Generate High ROI on Launching a Dream11 Clone Website/App?

How to Generate High ROI on Launching a Dream11 Clone Website/App? 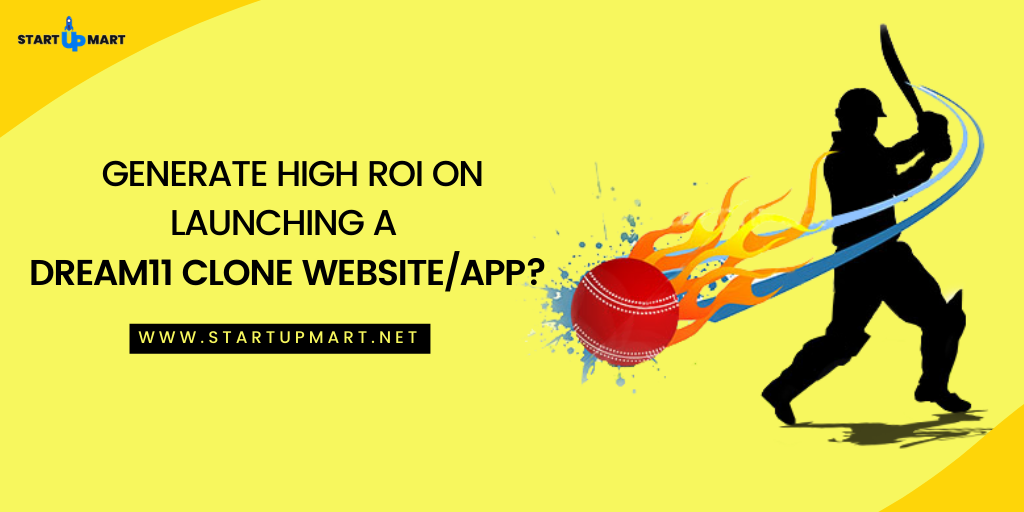 Fantasy sports app like Dream11 is the one which is viral in this internet epoch for sports. Dream11 is the most trending and popular fantasy sports app in the subcontinent of India. In the generation of mobile applications, it has become one of the biggest names in the fantasy sports business. Dream11 continues to lead the crusade of fantasy sports app, with 20million active users. The popularity of this application is because it lets the users win some quick money.
It has a wide range of sports involved in the application. From basketball to football and from cricket to hockey.  Dream11 features all these sports played all over the world.  That is based on the region, the popular sports in that particular area can be played. Nowadays several Dream11 Clone App has been emerging, which again proves the popularity of Dream11.
Why it is the high time to start a Fantasy Sports App like Dream11?
Cricket is the most and widely loved sports among other sports. There is a separate fan base for this sport all over the world. Many leagues are going on and about to start this year. This makes you get a quite good amount of revenue even from the initial stage of your brand new fantasy sports app business. And also this league season will make your brand new app as popular as Dream11. Let me list out some of the popular cricket leagues which are about to start this year. And also I will let you know about the leagues which already held for this year. The infographic explains the growth of fantasy sports.

Upcoming Striking Cricket Tournaments
Indian Premier League (IPL)
Indians go crazy even when they hear the word “Cricket”. Cricket has been the most loved sport in India. The devotion of the people in India during the cricket league seasons in immeasurable. The Incredible land of diversity stays united during the cricket leagues, as Team India. India’s history has a lot of achievements in cricket as it stays the most favorite game.
In 2008, the BBCI (Board of Control for Cricket in India) came up with the new festival for the cricket lovers in India and took of the Indian Premier League called IPL. In 2010, IPL became the first sporting event to be telecasted live on youtube. This is the best example to describe the reach of IPL. In 2019, the brand value of IPL is $6.7 billion.
The league has eight teams and the team declares the team of different states in India. New players from the states can showcase their talent using this opportunity and get a chance to select in the Indian team. And also the famous and most loves players from other countries will play the game. Usually, IPL contested during the month of  April and May. The prize money of the IPL league is approximately 40 crores. The impact of the game results in great profit for the hospitality and tourism industry of India. The IPL league for 2020 in all set to start in the month of April and May in India.
First Edition - 2008
Last Edition - 2019
Next Edition - 2020
ICC T20 World Cup
It is the International Championship of Twenty20 international cricket. It is organized by International Cricket Council.  The tournament consists of 16 teams. All the matches in the leagues are played as Twenty20 Internationals. This league is contested once in 2 years. But the last edition was in 2016. The council announced the next edition to be contested in 2020 in Australia. Six tournaments have so far been played, and only the West Indies, who currently holds the title, have won the tournament on multiple occasions. The inaugural 2007 World Twenty20, was staged in South Africa, and won by India, who defeated Pakistan in the final at the Wanderers Stadium in Johannesburg.
First Edition - 2007
Last Edition - 2016
Next Edition - 2020 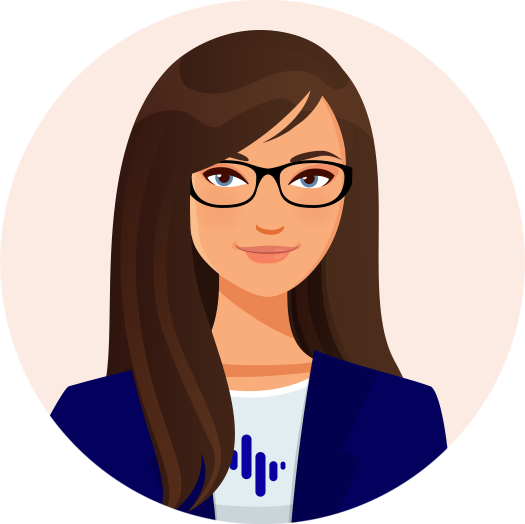